Hello again! In this post I'd like to talk about the research I did some time ago on antivirus real-time protection mechanism and how I found effective ways to evade it. This method may even work for evading analysis in sandbox environments, but I haven't tested that yet.

The specific AV I was testing this method with was BitDefender. It performs real-time protection for every process in user-mode and detects suspicious behaviour patterns by monitoring the calls to Windows API.

Without further ado, let's jump right to it.

What is Realtime Protection?

Detecting malware by signature detection is still used, but it is not very efficient. More and more malware use polymorphism, metamorphism, encryption or code obfuscation in order to make itself extremely hard to detect using the old detection methods. Most new generation AV software implement behavioral detection analysis. They monitor every running process on the PC and look for suspicious activity patterns that may indicate the computer was infected with malware.

As an example, let's imagine a program that doesn't create any user interface (dialogs, windows etc.) and as soon as it starts, it wants to connect and download files from external server in Romania. This kind of behaviour is extremely suspicious and most AV software with real-time protection, will stop such process and flag it as dangerous even though it may have been seen for the first time.

Now you may ask - how does such protection work and how does the AV know what the monitored process is doing? In majority of cases, AV injects its own code into the running process, which then performs Windows API hooking of specific API functions that are of interest to the protection software. API hooking allows the AV to see exactly what function is called, when and with what parameters. Cuckoo Sandbox, for example, does the same thing for generating the detailed report on how the running program interacts with the operating system.

Let's take a look at how the hook would look like for CreateFileW API imported from kernel32.dll library.

This is how the function code looks like in its original form:

Now if an AV was to hook this function, it would replace the first few bytes with a JMP instruction that would redirect the execution flow to its own hook handler function. That way AV would register the execution of this API with all parameters lying on the stack at that moment. After the AV hook handler finishes, they would execute the original set of bytes, replaced by the JMP instruction and jump back to the API function for the process to continue its execution.

This is how the function code would look like with the injected JMP instruction:

There are multiple ways of hooking code, but this one is the fastest and doesn't create too much bottleneck in code execution performance. Other hooking techniques involve injecting INT3 instructions or properly setting up Debug Registers and handling them with your own exception handlers that later redirect execution to hook handlers.

Now that you know how real-time protection works and how exactly it involves API hooking, I can proceed to explain the methods of bypassing it.

As you know already, the real-time protection relies solely on API hook handlers to be executed. Only when the AV hook handler is executed, the protection software can register the call of the API, monitor the parameters and continue mapping the process activity.

It is obvious that in order to completely disable the protection, we need to remove API hooks and as a result the protection software will become blind to everything we do.

In our own application, we control the whole process memory space. AV, with its injected code, is just an intruder trying to tamper with our software's functionality, but we are the king of our land.

Steps to take should be as follows:

The answer is: Manually retrieve them by reading the respective DLL library file stored on disk. The DLL files contain all the original code.

In order to find the original first 16 bytes (which is more than enough) of CreateFileW API, the process is as follows:

This will effectively overwrite the current JMP with the original bytes of any API.

If you want to read more on parsing Portable Executable files, the best tutorial was written by Iczelion (the website has a great 90's feel too!). Among many subjects, you can learn about parsing the import table and export table of PE files.

When parsing the import table, you need to keep in mind that Microsoft, with release of Windows 7, introduced a strange creature called API Set Schema. It is very important to properly parse the imports pointing to these DLLs. There is a very good explanation of this entity by Geoff Chappel in his The API Set Schema article.

The API unhooking method may fool most of the AV products that perform their behavioral analysis in user-mode. This however does not fool enough, the automated sandbox analysis tools like Cuckoo Sandbox. Cuckoo apparently is able to detect if API hooks, it put in place, were removed. That makes the previous method ineffective in the long run.

I thought of another method on how to bypass AV/sandbox monitoring. I am positive it would work, even though I have yet to put it into practice. For sure there is already malware out there implementing this technique.

First of all, I must mention that ntdll.dll library serves as the direct passage between user-mode and kernel-mode. Its exported APIs directly communicate with Windows kernel by using syscalls. Most of the other Windows libraries eventually call APIs from ntdll.dll.

Let's take a look at the code of ZwCreateFile API from ntdll.dll on Windows 7 in WOW64 mode:

Basically what it does is pass EAX = 0x52 with stack arguments pointer in EDX to the function, stored in TIB at offset 0xC0. The call switches the CPU mode from 32-bit to 64-bit and executes the syscall in Ring0 to NtCreateFile. 0x52 is the syscall for NtCreateFile on my Windows 7 system, but the syscall numbers are different between Windows versions and even between Service Packs, so it is never a good idea to rely on these numbers. You can find more information about syscalls on Simone Margaritelli blog here.

There is always one loaded instance of any imported DLL module. That means if any AV or sandbox solution wants to hook the API of a chosen DLL, they will find such module in current process' imported modules list. Following the DLL module's export table, they will find and hook the exported API function of interest.

Now, to the interesting part. What if we copied the code snippet, I pasted above from ntdll.dll, and implemented it in our own application's code. This would be an identical copy of ntdll.dll code that will execute a 0x52 syscall that was executed in our own code section. No user-mode protection software will ever find out about it.
It is an ideal method of bypassing any API hooks without actually detecting and unhooking them!

Thing is, as I mentioned before, we cannot trust the syscall numbers as they will differ between Windows versions. What we can do though is read the whole ntdll.dll library file from disk and manually map it into current process' address space. That way we will be able to execute the code which was prepared exclusively for our version of Windows, while having an exact copy of ntdll.dll outside of AV's reach.

I mentioned ntdll.dll for now as this DLL doesn't have any other dependencies. That means it doesn't have to load any other DLLs and call their API. Its every exported function passes the execution directly to the kernel and not to other user-mode DLLs. It shouldn't stop you from manually importing any other DLL (like kernel32.dll or user32.dll), the same way, if you make sure to walk through the DLLs import table and populate it manually while recursively importing all DLLs from the library's dependencies.
That way the manually mapped modules will use only other manually mapped dependencies and they will never have to touch the modules that were loaded into the address space when the program was started.

Afterwards, it is only a matter of calling the API functions from your manually mapped DLL files in memory and you can be sure that no AV or sandbox software will ever be able to detect such calls or hook them in user-mode.

There is certainly nothing that user-mode AV or sandbox software can do about the evasion methods I described above, other than going deeper into Ring0 and monitoring the process activity from the kernel.

The unhooking method can be countered by protection software re-hooking the API functions, but then the APIs can by unhooked again and the cat and mouse game will never end. In my opinion the stealth calling method is much more professional as it is completely unintrusive, but a bit harder to implement. I may spend some time on the implementation that I will test against all popular sandbox analysis software and publish the results.

As always, I'm always happy to hear your feedback or ideas.

You can hit me up on Twitter @mrgretzky or send an email to kuba@breakdev.org.

Enjoy and see you next time! 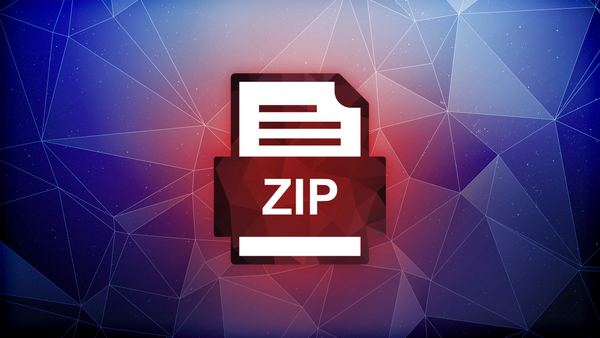 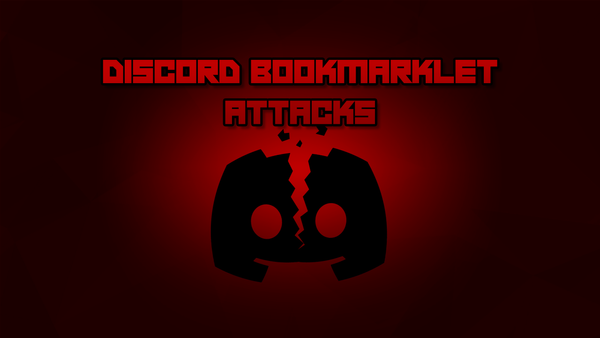 Discord accounts are getting hacked. This is my analysis of how most recent bookmarklet attacks work, with guidelines on what Discord can do to mitigate these attacks. 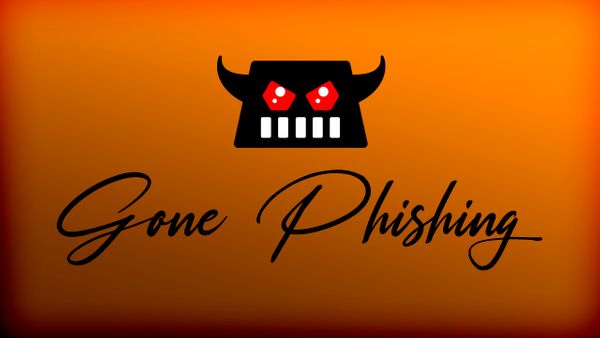 "Gone Phishing" 2.4 update to your favorite phishing framework is here. May the phishing season begin!